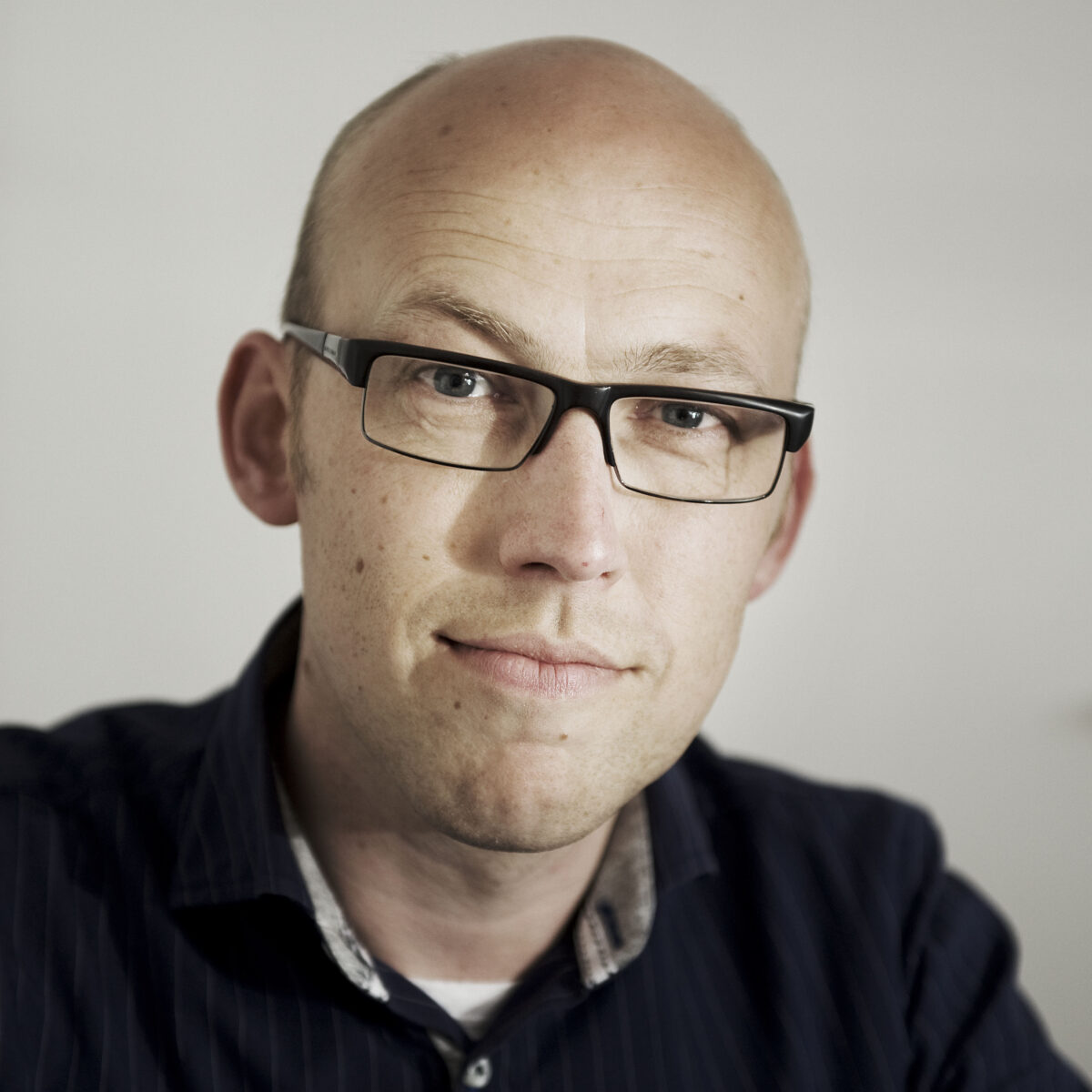 Erik Betten (Leeuwarden, 1976) writes fiction and non-fiction, but prefers writing something in-between the two. His debut was 2018’s political zombie novel Quarantaine (‘Quarantine’), which earned him the Schaduwprijs prize for best suspense novel by a debutant. Second novel De Prijs (‘The Prize’) followed in 2019: a thriller about government espionage, public outrage and games. He likes to write the kind of stories he also likes to read: speculative fiction that also says a lot about the world that we live in today.